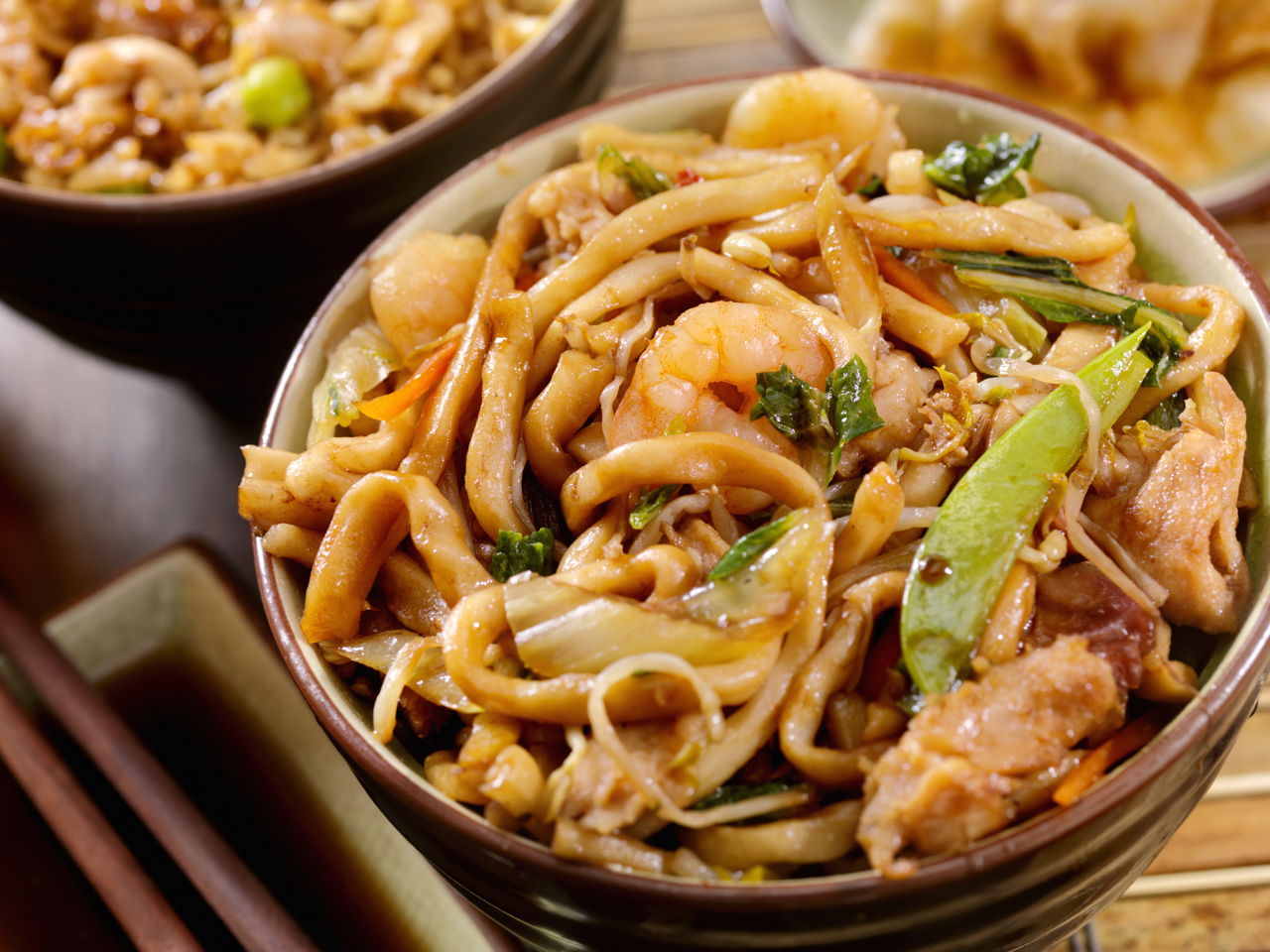 Noodles are high in carbohydrates and fibre. They are an excellent low-saturated-fat staple food that is highly popular in Northern China, where wheat-based cuisines are more widespread than rice-based dishes. Let us know chow mein vs lo mein in this article.

The word “mein” simply means “noodles” in Chinese. Noodles can vary greatly in terms of how they’re prepared and cooked, the ingredients used, the type of noodles used, and the thickness of the noodles. 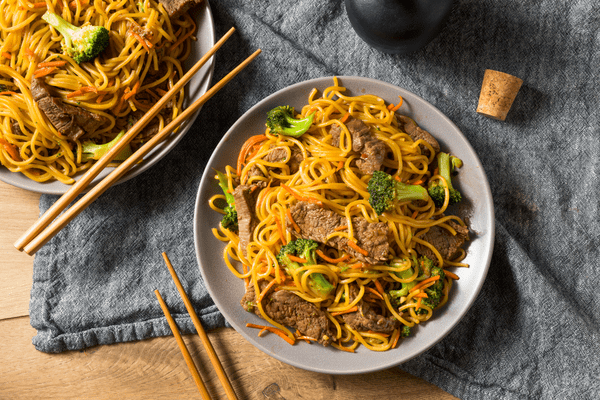 Is it better to eat Lo Mein or Chow Mein?

It is difficult to say chow mein vs lo mein is healthier. Yet, Lo Mein may appear to be a healthy choice because the noodles are boiled, but the salty sauce will increase sodium and sugar intake. If you had to pick one, it is better to have lo mein with a light sauce.